Education, Development, and the Role of Translation

Education, Development, and the Role of Translation
By
Shahid Siddiqui 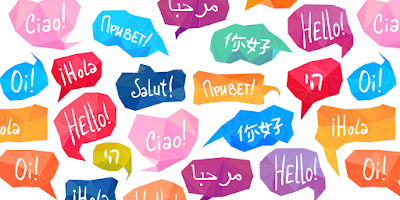 The question of language in educational debates is always of primary importance. Interestingly, the issue of language has political significance in addition to its linguistic status. It is important to understand that language is not just a medium of communication of ideas, feelings and information but is also involved in the construction of social realities. Besides, language acts as an important identity marker at individual and national levels.

In the discussion of learning and teaching, it is often asked what should be the medium of instruction in our classrooms. This question is especially important in countries that were once colonies. Pakistan, before its independence was part of United India which was ruled by the British. That is why the language problem in Pakistan has always been at the centre of educational discussions.
After the inception of Pakistan, the first educational conference that was held in 1947 discussed the issue of the national language and its status. The 1959 Sharif Commission recommended that Urdu should be fully enforced as an official language in 15 years. According to this, the process should have been completed by 1974 but in the 1973 constitution, one year before the deadline, the time was further extended for ten years. 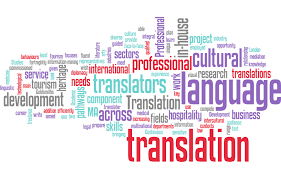 This brief historical overview reflects that, despite lofty slogans, no concrete measures were taken for the promotion and development of Urdu. English was a passport to enter the corridors of major civil and military bureaucracy. Similarly, English is considered as prerequisite to obtain good jobs in multinational companies in Pakistan. As a consequence, Urdu was not the first priority of the people of Pakistan’s national language.
Contrary to this, the English language emerged a symbol of power, which could open doors to higher education and jobs. Consequently, it turned out to be a sign of high social status in society. Meanwhile no concrete steps were taken to enrich Urdu language by translating books written in other languages. Thus we see a vast social and linguistic stratification of people.

A vast majority of population that has no knowledge of English is deprived of some useful knowledge and information contained in books written in English. This gap could have been reduced with the establishment of a robust translation department at the state level. Such translation centres could be seen in various periods of Islamic history. One example is Darul Tarjama at Usmania University, Hyderabad.

In Pakistan where around six percent of our population has access to English books and journals, the majority of the population cannot access this information. In order to reduce the social and economic differences in society, it is important that the information in English should be accessible to those who are not proficient in English. 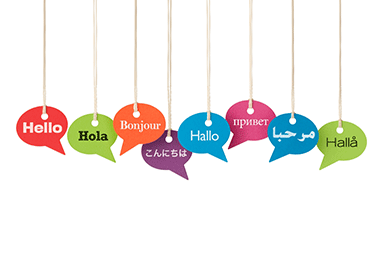 To make this happen, it is important to establish a Translation Department at the state level. This department should be preferably managed by the Higher Education Commission that has a direct link with more than 200 national universities. Dr Tariq Banuri, chairman of the HEC, is aware of the importance of translation and has also announced a committee in this regard. While embarking on the translation department project, it is important to keep in view some important challenges:
The frequency and scale of new information and research is regularly enhanced through publication of new books and articles. Thus, the translation department should take care of scale and frequency challenges.

Another question is about the selection of books for translation. A committee, comprising experts of various subjects, should be formed to give recommendations regarding the selection of books. An important challenge in this process is copyright. The permission to translate the selected books can be negotiated by a department at the state level.
The accuracy of the translation is vital for every translated work. Each translated work needs to undergo a validation process. This process can be assigned to a pre-established government organization. 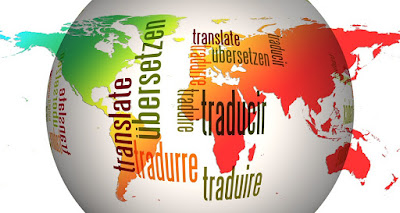 To translate on a large-scale level with regular frequency, it is essential to seek the cooperation of some leading IT organizations such as Google.
The accuracy of machine translation is approximately 70 percent. It is necessary to have a team of translators to further improve machine translation.
Short-term translation courses should be organized for potential translators. Similarly, a directory of translators should be made in order to utilize their services when required.
To promote the culture of translation, the establishment of Transition Studies Departments in universities should be encouraged and where such departments already exist, the HEC should patronize them.

An important challenge is the publication of the translated work. The translated books could be made available in two ways. One mode is the presence of these works in soft form in an HEC repository of translated works. The second mode is the publication of these books with the help of the National Book Foundation.
Any new project requires harmony between different institutions. If the HEC initiates the Translation Project in association with the Ministry of Education and the National Book Foundation, the doors of knowledge could be opened to those with limited financial and linguistic resources.

The writer is an educationist.
Email: shahidksiddiqui@gmail.com

Published in The News: https://www.thenews.com.pk/print/491155-ensuring-translation