When language divides us

When language divides us 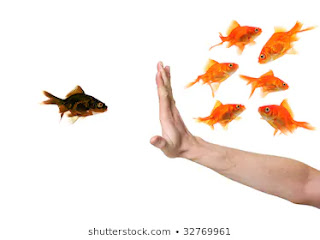 One of the most serious challenges faced by the education system in Pakistan is the education apartheid. Language plays a major role in the divide that exists within and among schools. The spirit of the neo-liberal model has seeped into our education system over the last three decades and now there are clear fault lines between schools for the elite and the non-elite. It is ironic that education, which is considered to be a liberating force, has further widened the gulf between the rich and the poor.
The rapid decline of public-sector educational institutions, which the state can be held responsible for, is the worst thing that has happened over the last three decades. As a result, parents with sufficient resources prefer to send their children to private English-medium schools rather than public-sector schools. Apart from other reasons, it is the ‘Englishness’ of these schools that attracts most parents.

Why is ‘Englishness’ perceived as an important factor by parents? Why are Urdu-medium public schools not viewed as quality schools? It isn’t difficult to answer these questions. For that, we need to realise that no language is essentially inferior or superior. It is the social status of the speakers of a particular language that determines the status of the language they speak. Owing to its pragmatic value, English has emerged in recent times as a powerful language that is required for good jobs and higher education. It is interesting to note that employers in Pakistan mention two main requirements in advertisements for jobs at multinational companies: communication skills and interpersonal skills. Competence in English language, coupled with the right accent, becomes a key factor that enables candidates to perform well in job interviews. 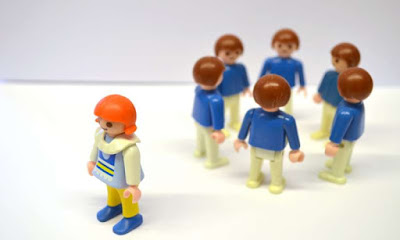 Therefore, language is not just a simple tool of communication. It is a highly political phenomenon that is linked with power. Pierre Bourdieu, a French sociologist, defines power in terms of different forms of capital: economic capital, social capital and cultural capital. Linguistic capital is part of cultural capital. These capitals, according to Bourdieu, contribute to the construction of power.

Bourdieu not only considers language to be a tool of communication or knowledge but also views it as an instrument of power. According to the French sociologist, a person doesn’t just speak to be understood but also to be “believed, obeyed, respected, and distinguished”. This status of language is legitimised by schools as they are instruments of reproduction in a society. Basil Bernstein, a British expert on the sociology of education, refers to the unequal distribution of linguistic capital. In his seminal paper titled ‘Elaborated and restricted codes’, he observes how working-class children are disadvantaged as their language is deficient in relation to the academic tasks and assignments expected of them at schools. Private English-medium schools attract parents as they claim to prepare students in an environment where greater emphasis is laid on developing English-speaking skills. 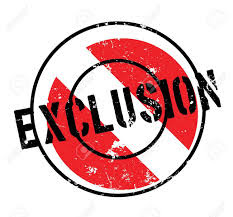 Linguistic capital acquired by children at home plays a vital role in their academic performance in school. Children from higher socioeconomic backgrounds are more likely to be exposed to the English language through newspapers, books, movies, the home environment and their social circle. Meanwhile, children from lower socioeconomic backgrounds have fewer chances to access such facilities and social networks.

This linguistic exposure becomes all the more important when these children go to school. Children from higher socioeconomic backgrounds, with sufficient economic resources, end up in expensive private English-medium schools where the curriculum, textbooks, quality of teachers, teaching methodology, and examination system further enrich their English language skills. However, children from comparatively lower socioeconomic backgrounds, with insufficient economic resources, are destined to attend public-sector schools.

A majority of the teachers in these schools aren’t comfortable with the English language, especially in terms of their English-speaking skills. More often than not, children from higher socioeconomic backgrounds who already have considerable exposure to English obtain a richer linguistic input at school while children from lower socioeconomic backgrounds get lower-quality linguistic input. As a consequence, the divide between the rich and the poor is further deepened. The differentials in the amount of linguistic capital play a crucial role when these students go to the job market. Students with better linguistic capital are more likely to get lucrative jobs in a market where better communication skills in English are bound to improve their prospects.

Inequality in the education system are perpetuated through the social institution of schools and language remains an important factor in this process. If we look at the history of educational policies in Pakistan, we don’t find a comprehensive language policy. If we are serious about tackling the problem of inequality within the education system in Pakistan, we must rejuvenate our public-sector schools. Efforts to improve the education sector won’t bear fruit till we come up with a comprehensive language policy that specifies a detailed action plan and prioritises clear deliverables.

The writer is an educationist.
Email: shahidksiddiqui@gmail.com

Published in The News: https://www.thenews.com.pk/print/411787-when-language-divides-us